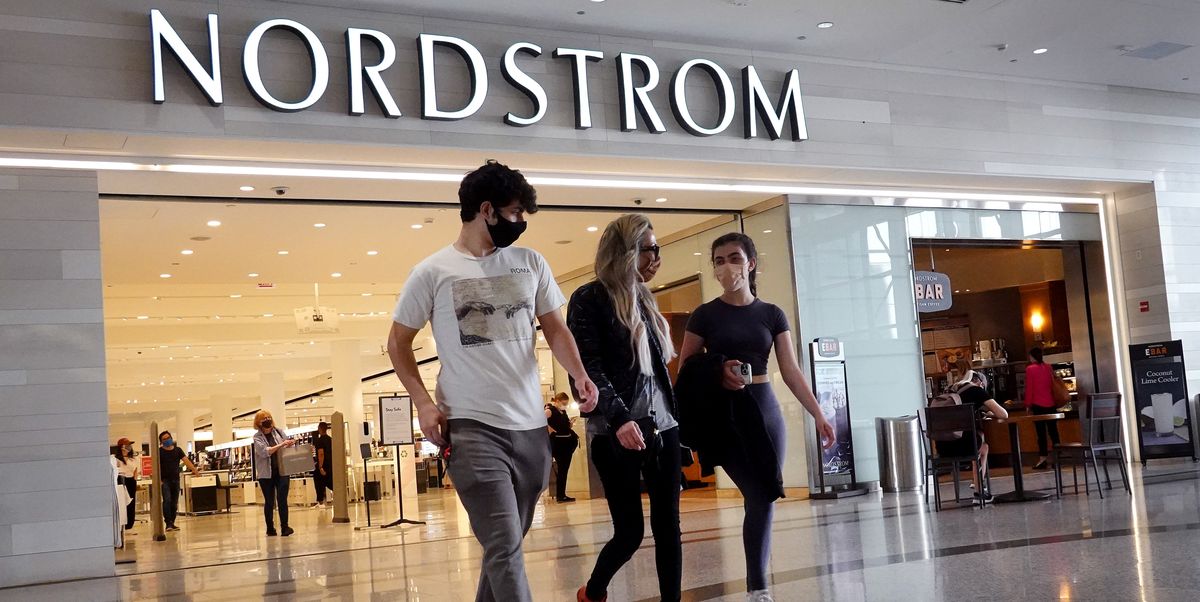 In the year since the non-profit 15 Percent Pledge launched in June 2021, urging retailers to commit fifteen percent of their shelf space to products from Black-owned businesses, nearly 30 major sellers—including Macy’s, Old Navy, and Sephora—have publicly taken the pledge. On July 8th, luxury department store Nordstrom became the latest to join the ranks—and the first retailer to sign a 10-year agreement.

Nordstrom’s signing is notable for reasons beyond the company’s status as a fashion and beauty heavyweight: it demonstrates an example for multi-billion-dollar retailers to commit to anti-racism and wealth redistribution well into the next decade.

In particular, Nordstrom announced a plan to increase, by a degree of 10, total purchases from brands owned or founded by Black creatives. The company says the goal is to reach that benchmark by the end of 2030.

Founded by Aurora James, a Black creative director in Brooklyn, the 15 Percent Pledge grew in response to the George Floyd protests that stirred the nation in the summer of 2020. As brands everywhere rushed to release statements of solidarity, James told the New York Times, “I started thinking— black people do not feel supported. I do not feel supported.”

Her idea was to steer these brands, who claimed to support Black Lives Matter efforts, to put their money where their mouth is. If retailers committed fifteen percent of their shelf space to Black-owned businesses, it could prove instrumental to reversing age-old trends, driving growth for Black-owned companies, and pouring dollars back into Black communities. Her proposal blossomed into the 15 Percent Pledge, which now boasts commitments from companies including West Elm, Moda Operandi, Ulta, J. Crew, Crate & Barrel, Athleta, and Gap.

As the first to declare a decade-long agreement, Nordstrom is also the first retailer to signal that the work is a marathon, not a sprint. The luxury corporation will work closely with the Pledge to build a long-term network of Black business owners and initiate more economically equitable partnerships.

In an email provided to ELLE, James shared her excitement for Nordstrom’s commitment: “When we first launched the Fifteen Percent Pledge, our focus was on encouraging retailers to commit to a minimum of 15% of their shelf space to Black-owned businesses. While this is still our ultimate goal, we know that progress won’t be possible without growing the pipeline of Black-owned businesses. We applaud Nordstrom for the work they’re doing to create financial opportunities for the Black community.”

As part of these efforts, Nordstrom curated a selection of products from Black-owned and Black-founded companies.

WE DREAM IN COLOUR
nordstrom.com

Zelie for She Canyon Ruffle Long Sleeve Top (Plus Size)

ZELIE FOR SHE
nordstrom.com

This content is created and maintained by a third party, and imported onto this page to help users provide their email addresses. You may be able to find more information about this and similar content at piano.io